How can we raise awareness of suicide and let people know they’re not alone?   Today (10/09) marks the first day

How can we raise awareness of suicide and let people know they’re not alone?

Following research which evidences that talking about suicide can save lives, the purpose of the Month of Hope is to reduce the stigma around suicide by encouraging open discussions. This year, residents in Greater Manchester are being asked to join the campaign by sharing what gives them hope with those around them, and on social media using the hashtag #MonthOfHope.

The Month of Hope is supporting people to have conversations, by letting them know that they don’t have to be a mental health professional to help someone who is feeling suicidal, we just have to be able to ask and listen. To help with this, there is 20 minute online training available that is designed to help people feel more confident talking to people about mental health and suicide.

To join Month of Hope, our teams across the charity have put together a pack which outlines resources such as websites, charities and phone lines that can help people who are feeling low, suicidal or have been affected by suicide.

If you’re bereaved by suicide, you do not need to deal with your grief alone. Greater Manchester Bereavement Service can find the right support for you. 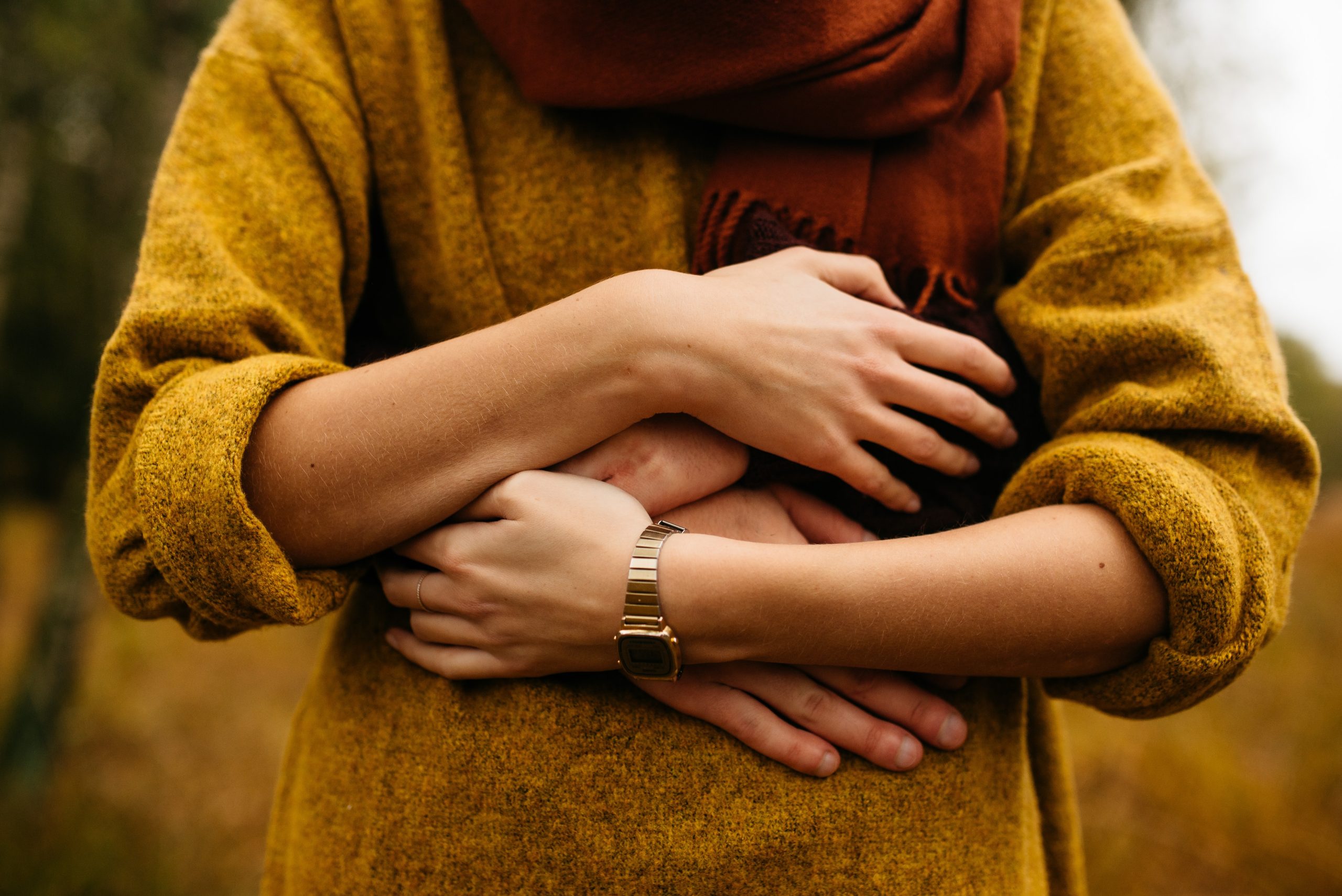